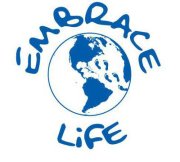 I heard a story from Maui about a little girl who had a show and tell at her school. She brought The Three Brothers go to the Beach and wore her Trek Atlas Embrace Life shirt to school that day. As it turned out, another girl in her glass had brought Trek’s book also. Thank you girls for your support in telling my son’s story. It is awesome to know the impact that my beautiful son made in such a short time. 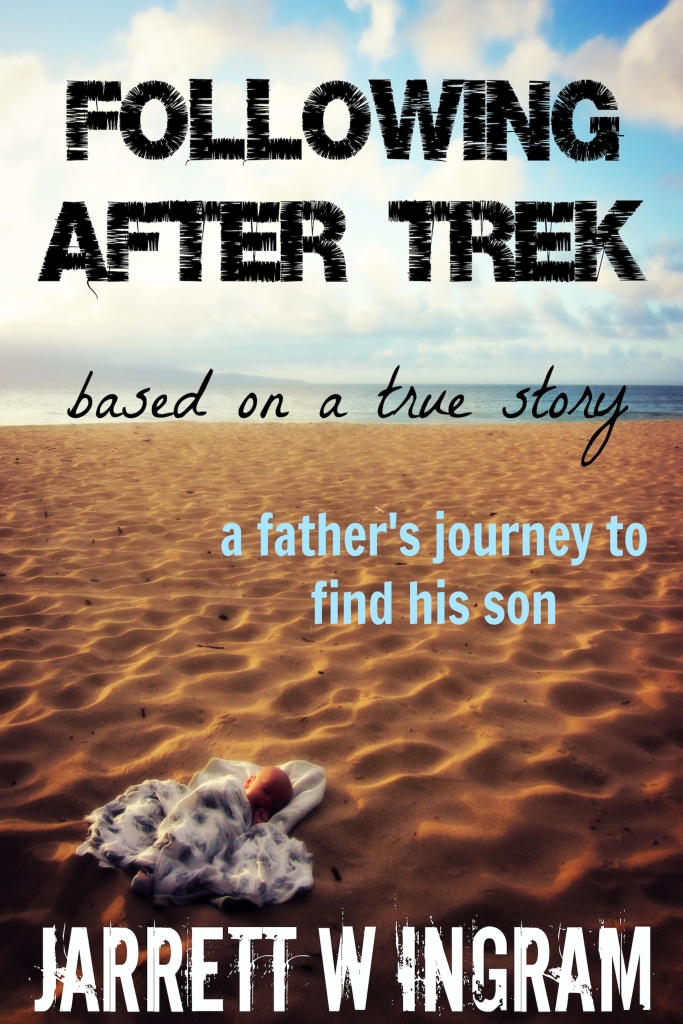 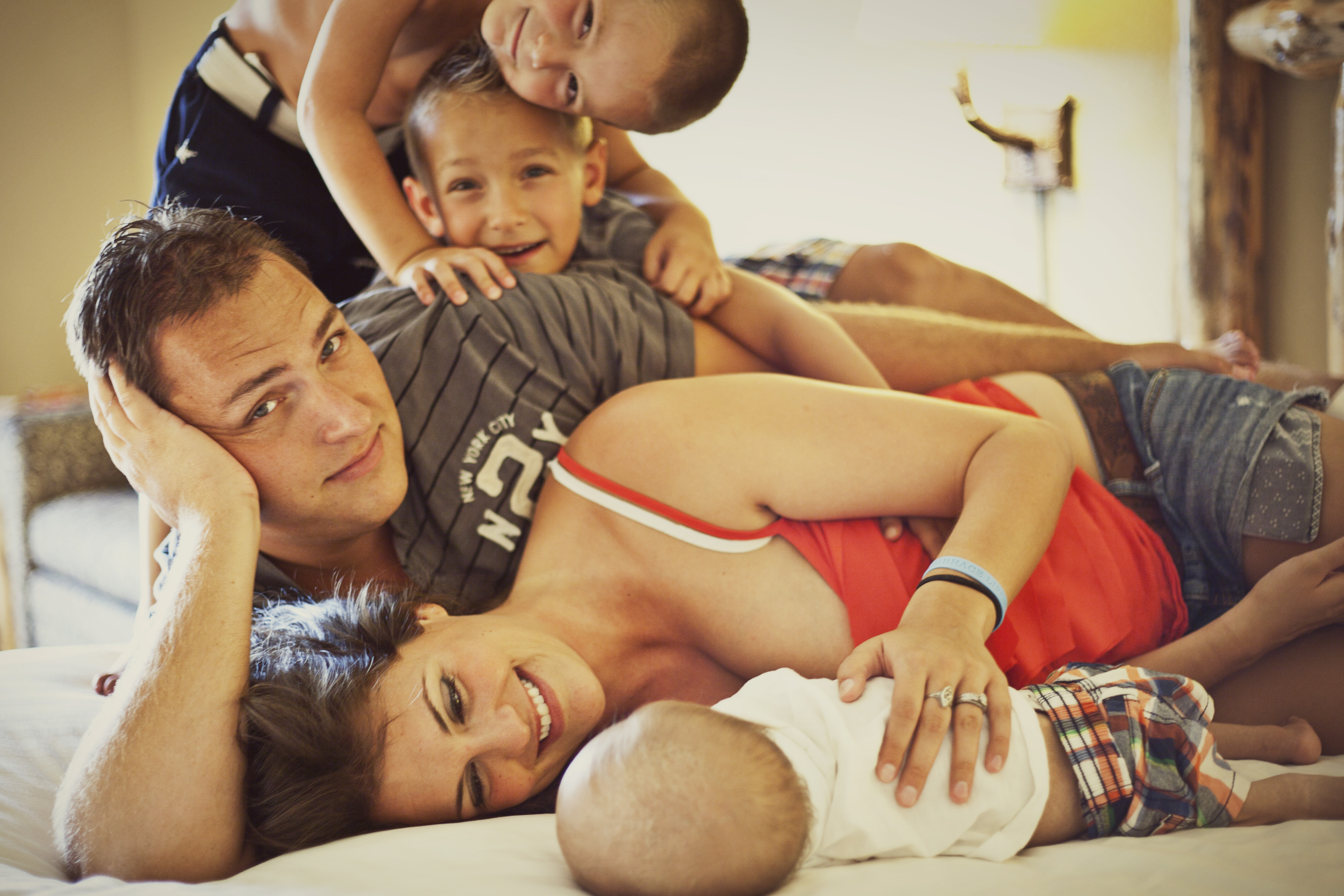